Getting Into An Elite Computer Science (CS) School

Learning How to Make Money Blogging

There are several paths to admission to Computer Science programs and degrees at top schools. Universities administer different processes for admitting students into their CS programs. There are mainly four types of ways students are admitted:

We will cover each of these paths in detail in this post.

Applying to CS Before You’re Admitted

At some universities, you apply directly to the Computer Science major when you are applying for admission to the school itself. The application will request supplemental materials, such as extra SAT Subject Test scores, extra essays, or a resume, in addition to your application to the university.

This is the case at, for example, University of Illinois at Urbana Champaign (UIUC) and University of California at Berkeley (UCB), for the Electrical Engineering & Computer Science major. When you are admitted to these schools, your major is already declared when you start your freshman year.

Carnegie Mellon University is slightly different in that when you apply for admission, you apply to the School of Computer Science (SCS), which houses three different majors. You are accepted into SCS, and you declare your major at the end of freshman year.

Universities that follow this application method ask students to display a strong math and science background, an interest in Computer Science, and extracurriculars both within and outside of the field. They, generally, also ask students to discuss their interests, experiences, and intentions with a Computer Science degree in an additional essay. Extracurriculars associated with Computer Science, like being on a robotics team, or having worked on projects like those in Juni’s curriculum, or achieving strong results in the USA Computing Olympiad, are helpful to have. They convey not only a keen interest in the field of software engineering, but also important qualities like leadership skills and the ability to take initiative to pursue your interests. Extracurriculars outside CS also help demonstrate interpersonal skills, work ethic, and varied passions, as universities look to admit well-rounded students. You can view a sampling of some admitted student profiles below.

In today’s climate, admission to CS programs can be up to four times more competitive than simply being admitted to the school. Below is a comparison of the acceptance rates to a few top universities as a whole, versus to their CS program. 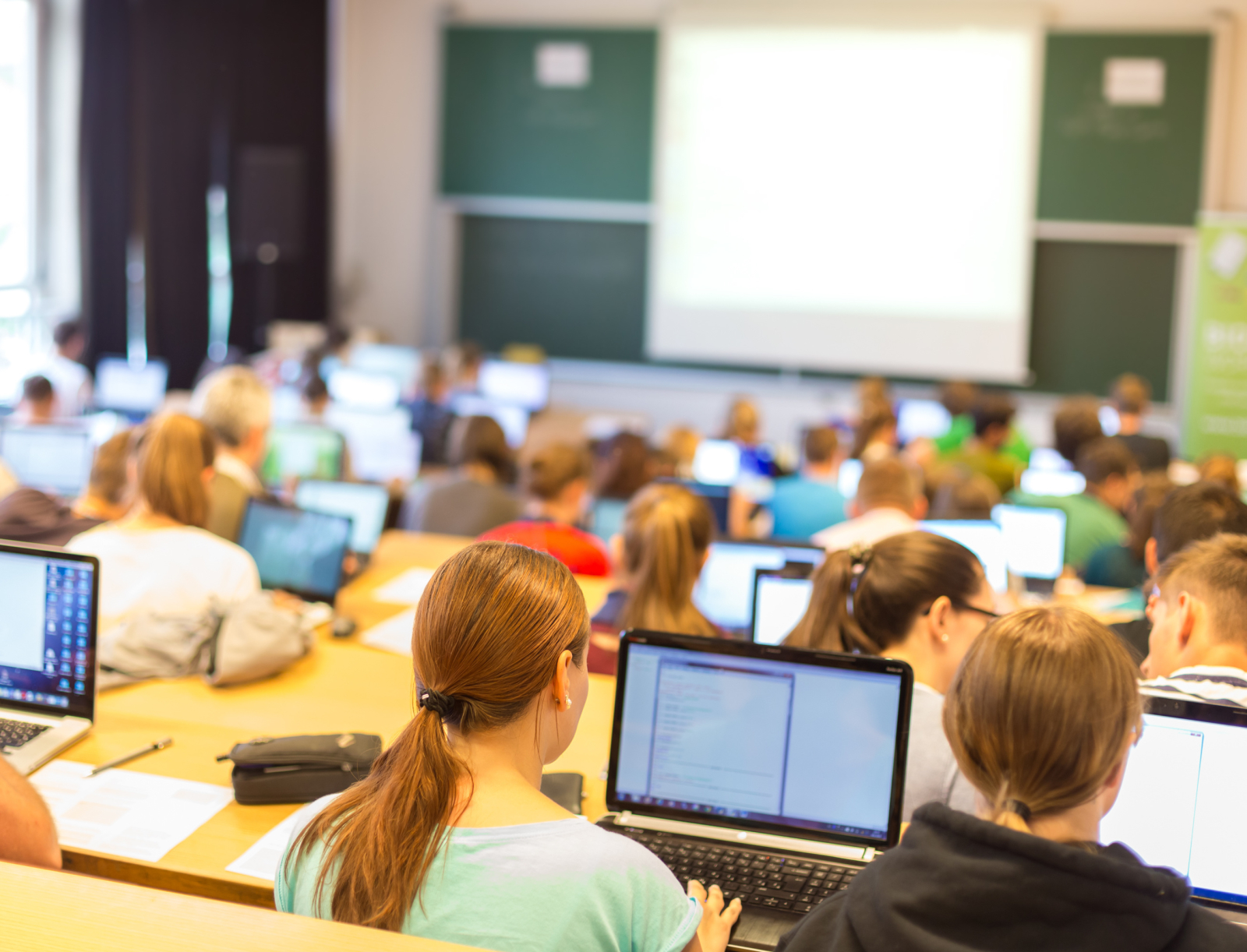 Here are the profiles of high school seniors who were admitted into these Computer Science programs, as examples of academic and extracurricular resumes:

Applying to CS Once You’re Admitted

At North Carolina State University (NCSU), students are accepted with their majors as First Year Engineering – Computer Science Intent, First Year Engineering – Undecided, Exploratory Studies, or Undeclared. When students apply to the Computer Science major, their grades in a few particular classes are taken into account in order to make the decision. Engineering majors are automatically enrolled in some of these prerequisite classes, which makes it easier to get in to the Computer Science major. This method puts more weight on a student’s performance in their first year at college. Other universities like Georgia Institute of Technology (Georgia Tech) and Harvard University also use this method to accept students into their Computer Science programs.

At a handful of universities, do not have to apply to the Computer Science major in order to declare. Usually as sophomores, students can just simply declare the major, and as long as they complete the necessary coursework, they can graduate with a degree in computer science or computer engineering. At Massachusetts Institute of Technology (MIT), freshmen enter undeclared and usually choose a major at the end of their first year. There are no prerequisites to declaring a major, but Computer Science students are advised to start required coursework in their first year, before they are formally declared. Similarly, at Stanford University, students are admitted to the university and then choose an advisor and declare their major sometime in their sophomore year.

Transferring into a CS Major

At most universities, students can change majors and transfer into another department. This usually happens when a student discovers that they are passionate about a field that is different from the one they initially intended to study. Universities understand that students’ interests can change, and they have systems in place to allow qualifying students to switch majors.

Depending on the university, this can be as simple as submitting a change of major form (for example, at Stanford), or an application process very similar to the process of applying to university as a high school senior (for example, at UIUC). Most universities require students to have a minimum GPA to be considered for a change of major to Computer Science. Some universities, such as CMU, require students to have taken a handful of prerequisite classes, in addition to having a GPA above a certain threshold (usually above a 3.2/4.0) and submitting a personal statement.

All universities look to admit students into their Computer Science departments who are passionate about the field and its applications. Personal statements are highly valued by most universities, as they are a chance for students to express who they are, what got them interested in CS, and how they intend to use their degree to further their passions. Regardless of the application method, a strong interest in Computer Science and activities that support this shine through. Having experience building projects is a great way to show that you are passionate about the field, and have taken the initiative to start learning.

At Juni, we offer online coding classes for kids, with group and one-on-one coaching for students to build projects in languages like Python and Java. Many of our older students go on to study Computer Science at the schools mentioned here. Get started with our Admissions Team today to see what class is best for your child..

This article originally appeared on junilearning.com.

The Beauty that Sports Cars Possess